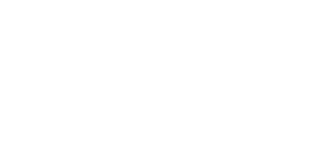 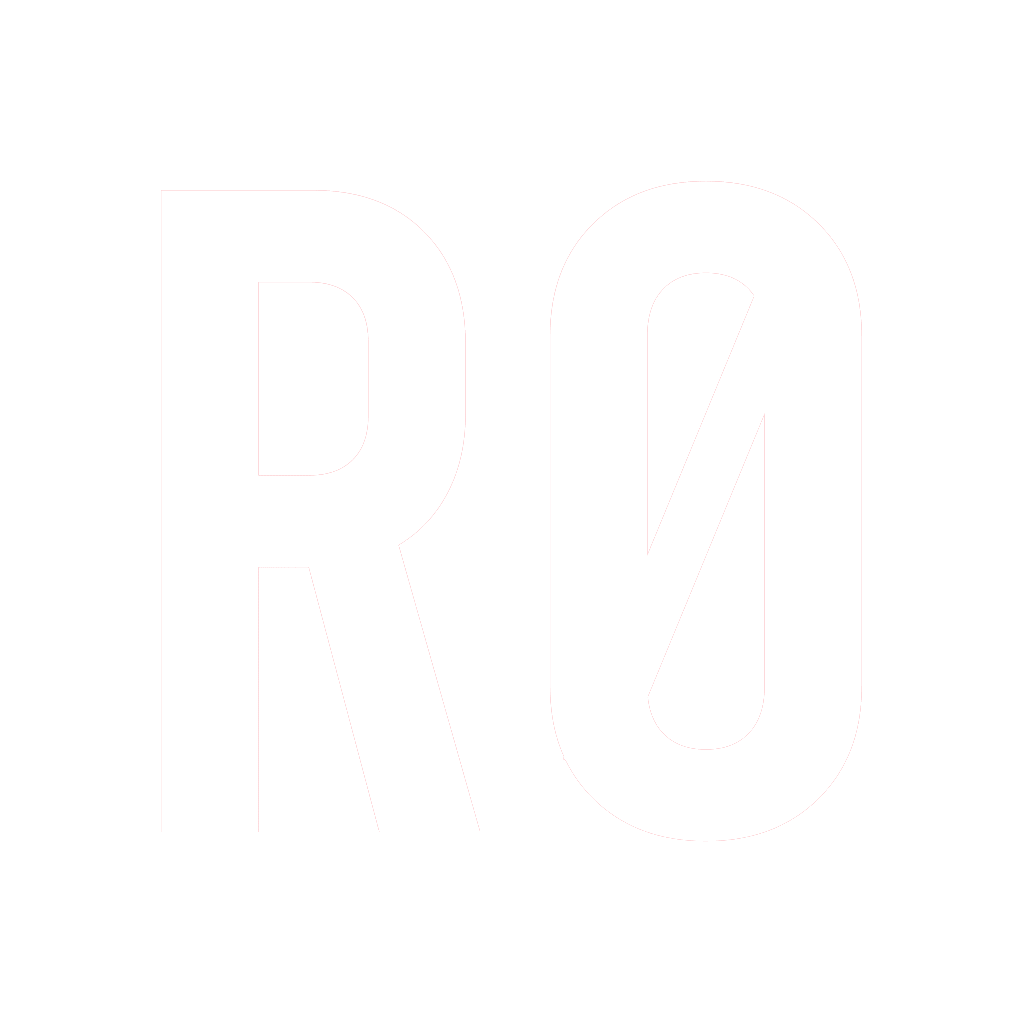 Audience engagement is so much of why we produce The Risk Management Podcast, and we encourage you to get in touch with us.

If you’ve got a topic area you’d like us to cover, a prospective guest to suggest we connect with, or anything else you’d like us to know, please don’t hesitate to contact us via e-mail or via direct message on any of our socials.

Our team typically responds to queries within 24 to 48 hours.

The Roadmap Zero Podcast provides a platform for startup founders and business leaders to tell the stories of their career journeys. Through an interview format, we explore the unexpected twists, setbacks and opportunities our guests have faced as they made their way to where they are today.

It’s often easy, particularly for those fresh into professional life, to think that success requires some dead-set intent / plan from a very early stage. The Roadmap Zero Podcast aims to demonstrate that, at least for our guests, the path to success is far less scripted. From combating adversity of nearly every sort, to seizing opportunities from the most unexpected places, our guests talk through the pivotal experiences from their pasts which got them where they are today. And in this period of perhaps unprecedented volatility and uncertainty, our guests’ perspectives have never been more vital.

Rex Chatterjee is the founder and host of The Roadmap Zero Podcast.

Early on in his professional life, Rex developed a curiosity for stories of “surprising” or “irregular” paths to success. As his career progressed and his network grew, Rex was surprised to learn that such stories were more common than he’d originally thought, being almost equally the exception as the rule. A passion for storytelling through the personal interview format, combined with this interest, led Rex to create The Roadmap Zero Podcast.

Rex earned his BA from Cornell University and his JD from Columbia Law School. 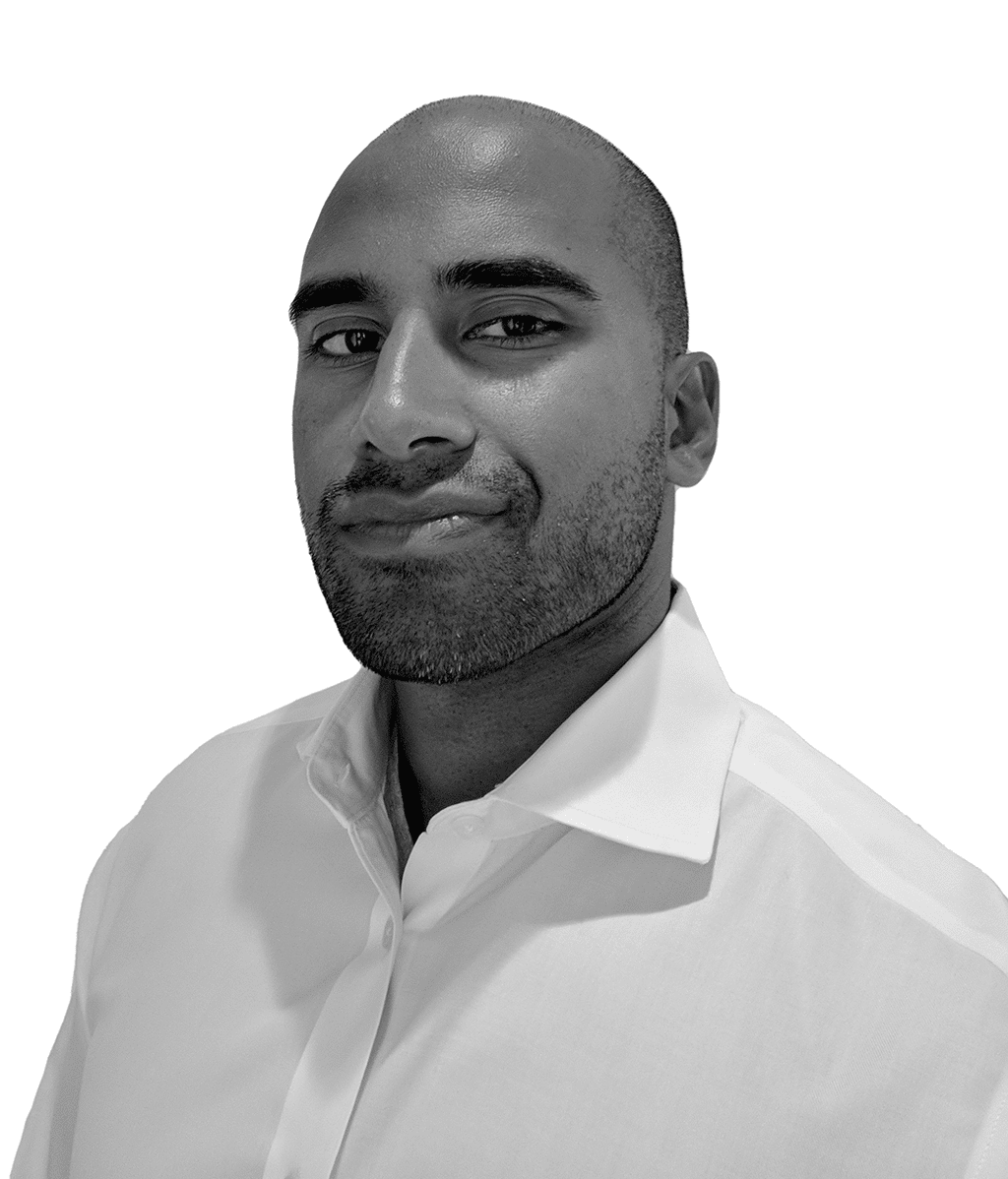 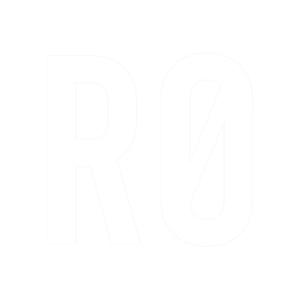 Attorney Advertising. Prior results do not guarantee a similar outcome.